Many people use the above obscure phrases as #hashtags or comments in tons of videos on TikTok, YouTube, Twitter, and various other social media.

What does it actually mean?

I was curious and finally decided to find the meaning of the term that could be considered as "alien language" by my fellow countrymen and me. Okay, these are the results I've found so far. 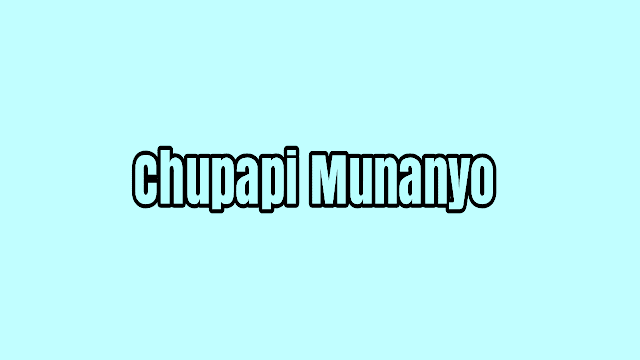 "Chupapi munanyo" or "munyayo" is a phrase often pronounced repeatedly by a TikTok content creator @jaykindafunny8 or simply known as Jay while doing prank to other people in public spaces. Though many of his prank videos seem to be staged, the die-hard viewers don't really bother about the thing very much.

However, some say it's not originally from TikTok but from a bunch of YouTube pranksters. It's just that TikTok is what makes it even more popular globally.

At this time, there are still many people who don't know the exact language of the words or the real meaning of "chupapi muñañyo," "chupapi munyonyo," "munyanyo," and its variations.

Still, people are assuming that the slang term is originated from Spanish and Tagalog. And others think it means nothing. They're only using the words to prank people so that they will get confused about what the guy was saying.

I'll try my best to dig up more information and find out what it really means. Let's first take a look at what Google Translate says about this.

It's pretty hard to find the actual meaning. Still, if you type "Cupapi monyenyo" instead of "Chupapi munyanyo" on Google Translate, it'll say that the phrase originates from the Sesotho language, which means "a cup of tea." 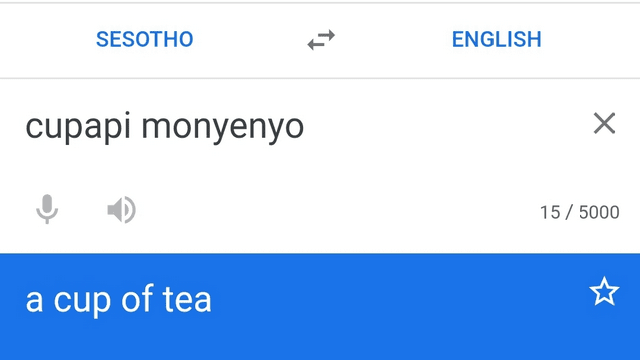 That's a funny translation, but it makes more sense that the phrase is a combination of derived words from Spanish and Latin. I got a clue by searching for the translation of the words one by one:

I was so shocked by the real meaning of the phrase when I first learned this out.

In Spanish to English translation, "Chupa" or "chupar" means suck, then "Papi" means "daddy" and when you combined it, it says "s*ck daddy" and lastly the "moñaño" or "moñeño" means the Latin size of a d*ck? As far as I can remember." Said by a user on Twitter.

So, the real meaning of Chupapi is "s*ck daddy", on the other hand, Munanyo refers to "a big c*ck" in English. It's a big chicken. BJ. You know what I mean, right? It's actually kind of inappropriate words and shouldn't be used in daily conversation.

The explanation is not completely different from "chupapi." Mami is a Spanish word for mom or mommy, but the new made-up term "chumami" is an alternative used by Jaykindafunny, especially to tease attractive women in public spaces.

Yeah, I think I'm done with this thing. If you have any additional information related to this, let me know in the comments below. I hope it'll give you some insight.