What Does XYZBCA Mean on TikTok? The Myth of the Hashtag Explained

It all started as an urban legend on TikTok, XYZBCA is now becoming a thing. But what does it even mean, and does it really work to boost views?

What does XYZBCA mean on TikTok? - That term is considerably unique and mysterious since it's like a sequence of letters that have no meaning at all.

It usually appears as a hashtag, and it's getting so popular right now. People use it on captions as #xyzbca, #xyzcba, or #xyzabc, which comprises the last three and opening letters that look well fancy.

Maybe some of you get confused enough in guessing the meaning of that tag. But don't be so worry anymore because today you will get an explanation about that matter. 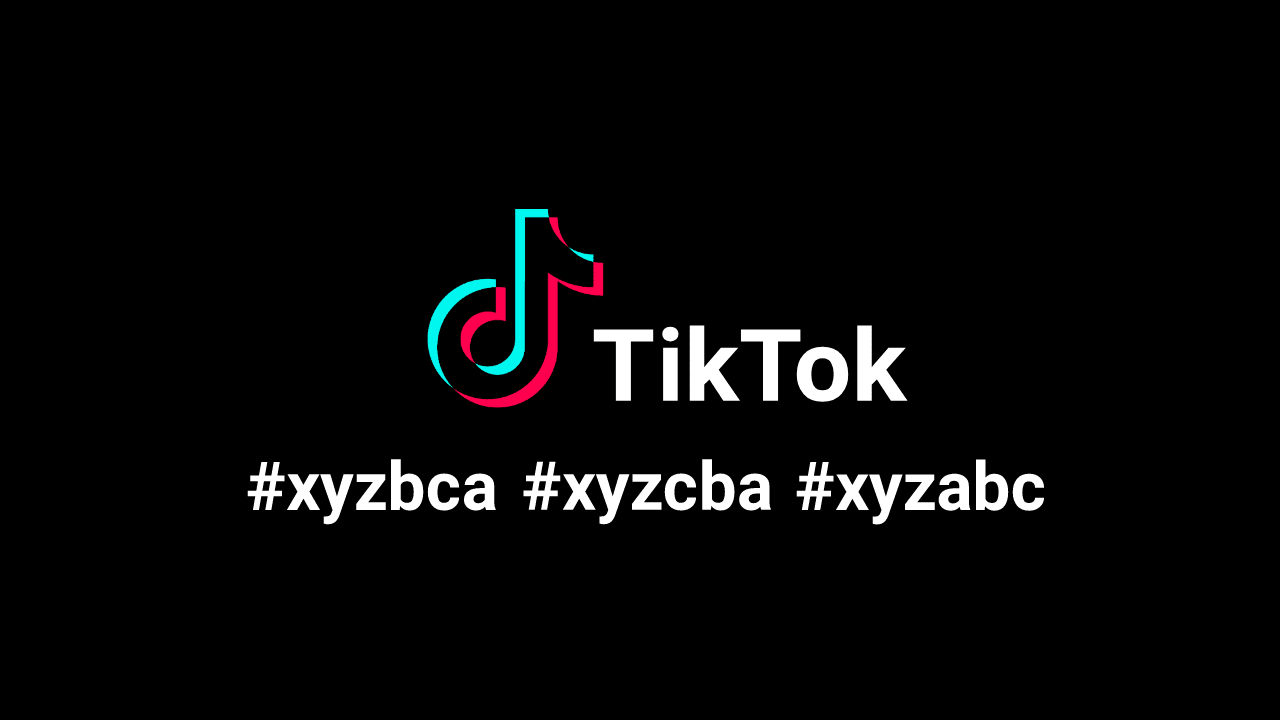 What Does 'XYZBCA' Hashtag Mean on TikTok?

Before exploring something more profound about the question, it's essential to know the definition of that term first.

Unfortunately, if you search on the Urban Dictionary or other sites, you'll likely not find the actual definition of #xyzbca. So you can say that term is meaningless in the formal language term, but the users can decide its meaning.

We also don't know where the hashtag initially came from, but we tried to figure it out, though.

However, we know that this #xyzbca has been popular until recently. Many people use this hashtag and its variations, expecting the TikTok algorithm is promoting their videos to For You Page. Has this been successful?

Using the #xyzbca hashtag would probably work merely because the TikTok algorithm indirectly promotes videos and sounds currently popular among its users. So there are rumors that TikTok will boost your video reach on For You Page with this hashtag.

Knowing that the short videos with #xyzbca had have viewed over 900 billion times, its variations #xyzcba over 120B views, and #xyzabc more than 16B views.

Based on the statistics, they are prevalent on the platform, maybe because those tags are pretty attractive with the enormous scales of views they have, although it's unreadable and meaningless.

How is 'XYZBCA' used on TikTok?

From the information above, the tags are slightly effective in increasing the popularity of a post. That is why maybe you want to know the right way to use it.

The usage is quite the same when using the other hashtags such as #foryoupage or #fyp. All you need to do is just write the #xyzbca in a caption of a post. As simple as that.

Besides that, you can also give the other tags in a caption where you may get the references from other famous accounts. Usually, they place various hashtags there, which make their accounts popular.

Does Using the XYZBCA Hashtag Work to Gain More Views?

It's a question that is quite difficult to answer. No one can 100% guarantee that this way can make your videos gain more views, although so far, that is a pretty good myth.

Supposedly, using the #xyzbca hashtag will make your video very popular. It's not about this hashtag, but how TikTok's algorithm works to make a post is more famous than others.

And because the hashtag #xyzbca, #xyzcba, and #xyzabc are so popular, that will make your video look popular for the algorithm. It also creates a snowball effect in use, not only because of the tag.

For some people who care to get popularity, applying this strategy is a necessity. You can try it too, especially if your post is not that famous and not getting too many views.

Although there is a prospect that those tags above can increase popularity, the quality of content is everything. Always try to make helpful, fun, and entertaining videos that are not violating the TikTok policies. That is far more important!

Read also: What Does 'Sheesh Sheeesh' Mean on TikTok?